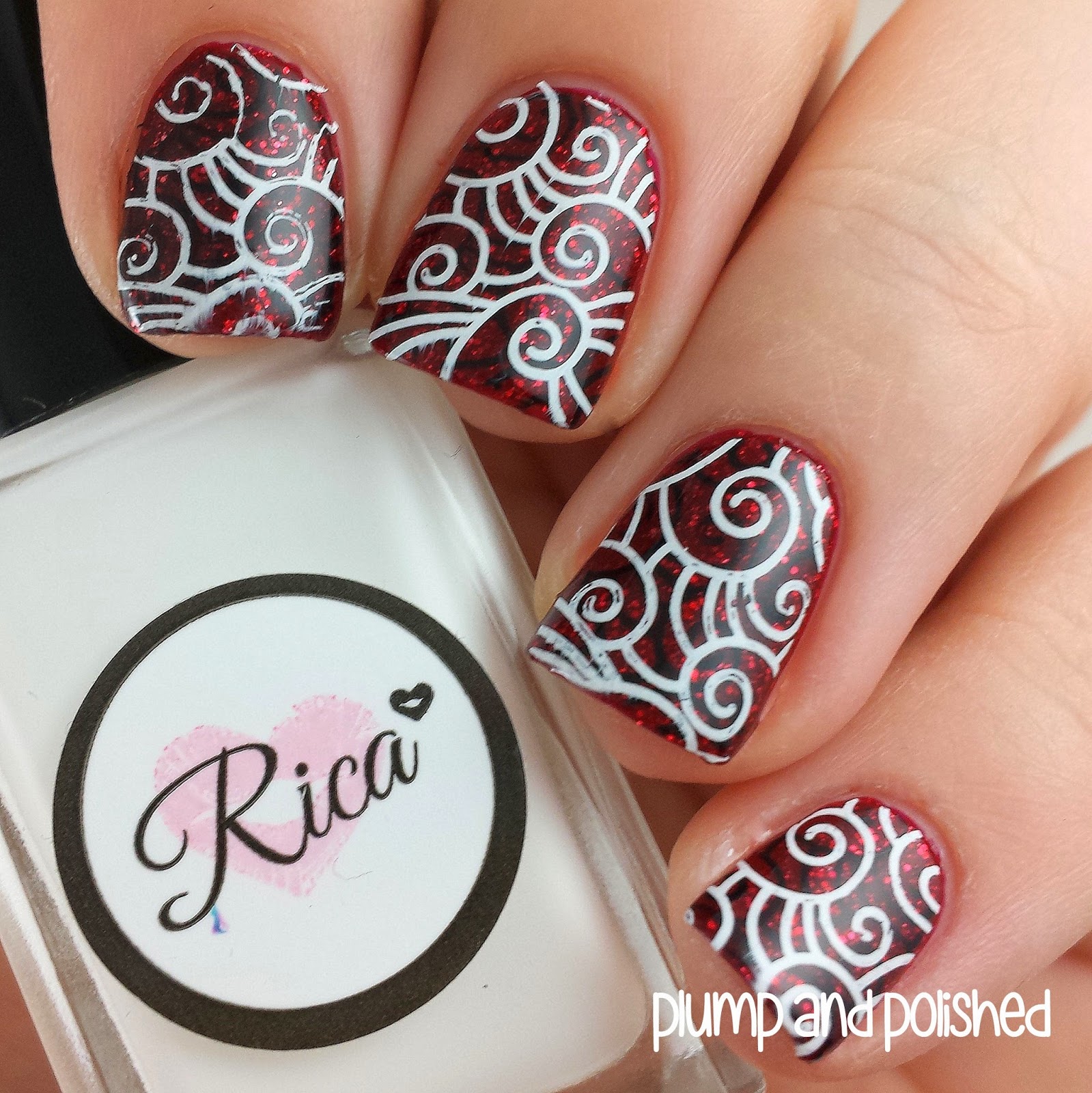 I can't believe I've missed so many Red Coat Tuesdays! What is wrong with me?

I had no excuse to miss this week. My dude is currently on tour with his band Red Hands. (Hey, that fits in with the theme, too. Go give them a listen!) So, I've been home alone the last few nights. It's so much quieter around the house without him here. haha! 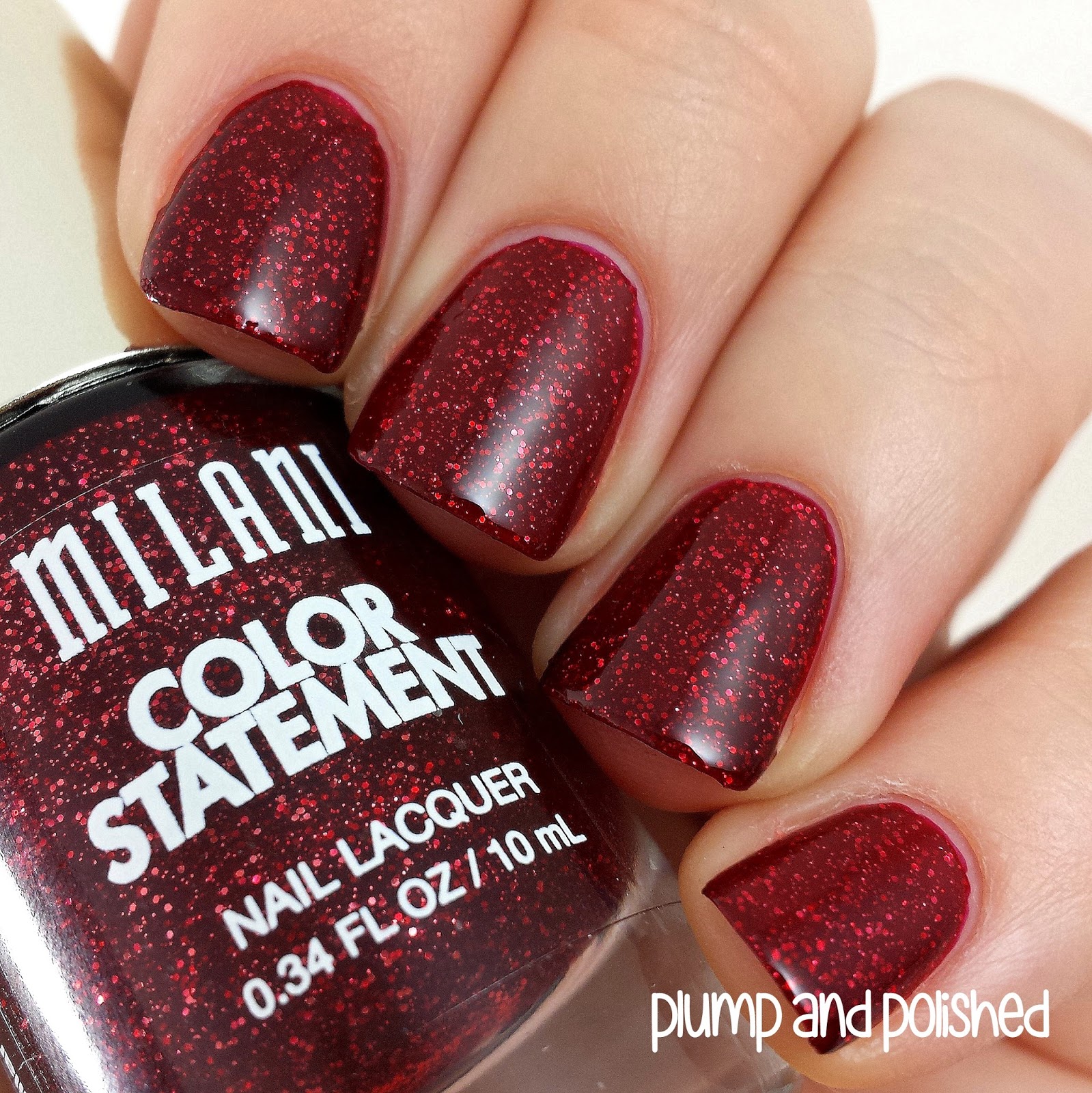 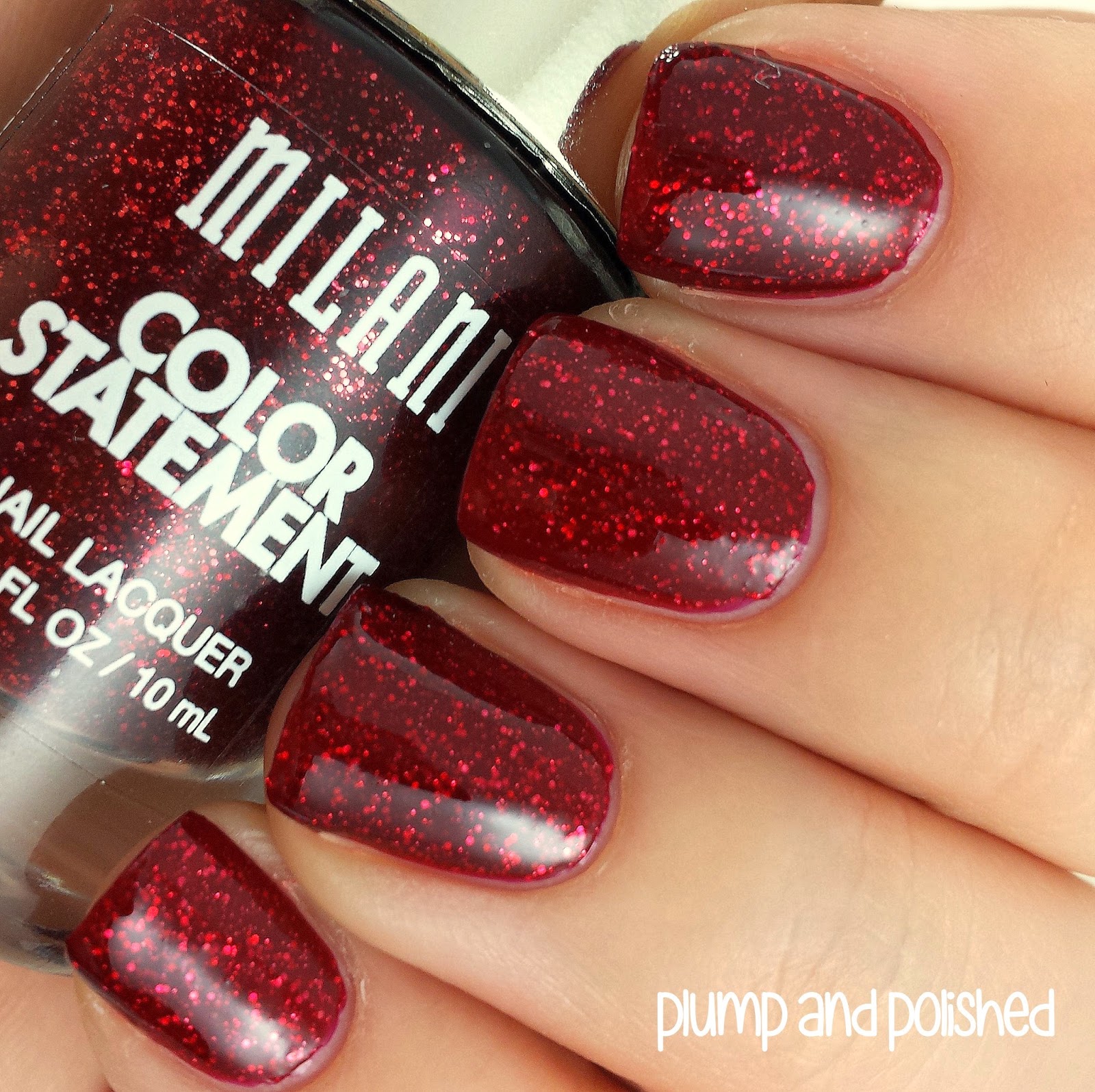 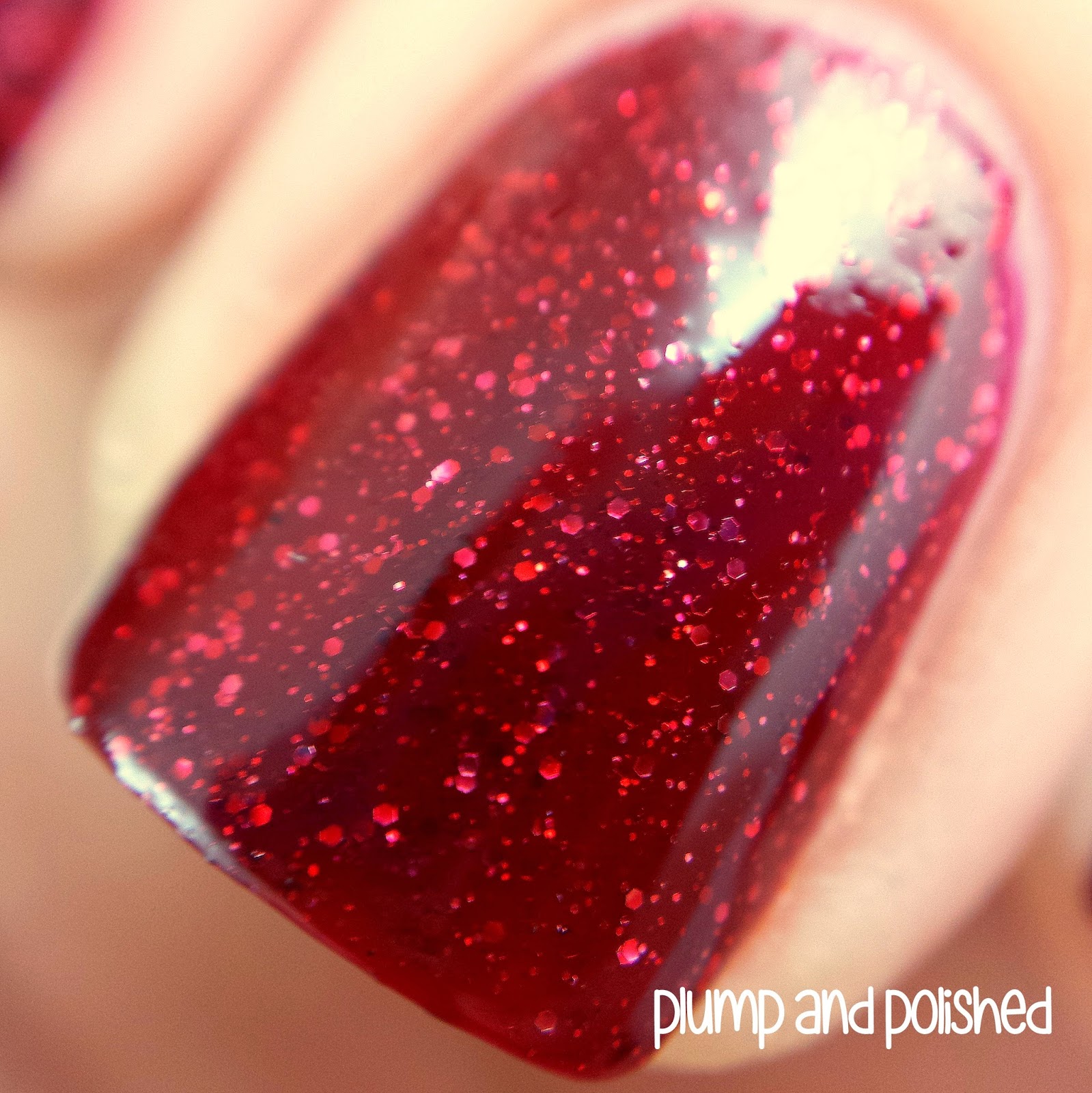 This applied beautifully. I was surprised that two coats was enough. It dries a bit matte, though.

Look how squishy this is! It's a great red for the holidays, too. 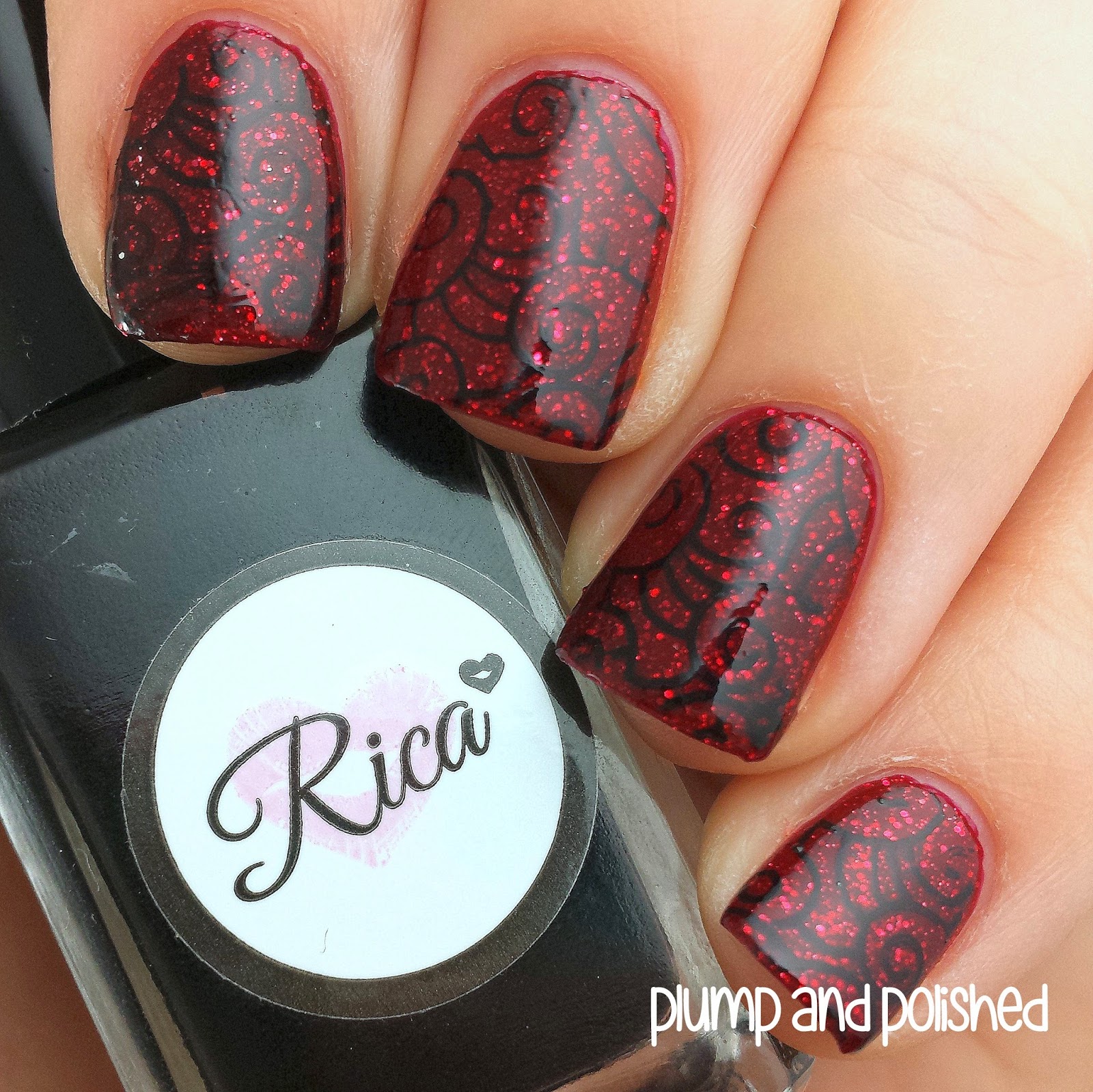 I haven't stamped in ages! No joke. Like over a year ago was the last time. I liked this look, but it didn't pop enough. I decided to double stamp.

This worked out much better. It's not perfect, but I'm getting better. You can see the white a lot better, too. I have to practice! I have 4 new stamping plates on their way to me! 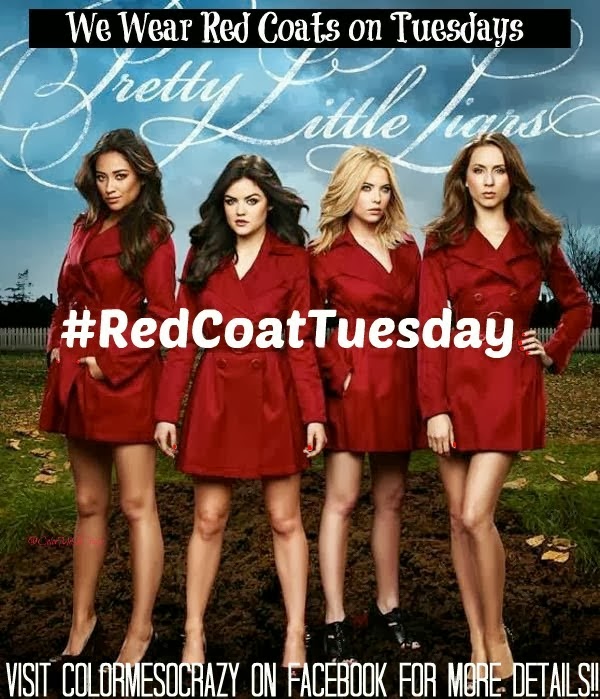